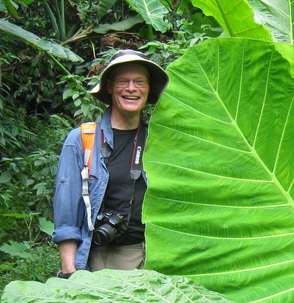 My primary research interest is the systematics of sedges (genus Carex, family Cyperaceae), a group of grass-like plants comprised of over 2100 species. Sedges are one of the most widespread and ecologically important groups of flowering plants. They occur in habitats ranging from marshes to deserts and they dominate many ecosystems, including tundra and savanna. Some species are habitat-specific, narrowly distributed, and of conservation concern, whereas others are ubiquitous weeds that occur in a variety of environments. Despite the significance of sedges, species are often considered difficult to distinguish from one another and many have avoided the study of these plants because they are considered too challenging. However, by using evidence from micro- and macromorphology, molecular approaches (AFLPs, DNA sequencing), phytogeography, and ecology I am able to gain a clearer understanding of taxonomically difficult species groups and achieve new insights into the evolution of this remarkable group of plants.
Apart from my work on sedges, I am interested in the population genetics and reproductive biology of the endangered small white lady’s slipper orchid (Cypripedium candidum) and putative hybrids that are formed with the common and widespread yellow lady’s slipper (C. parviflorum). The goals of our research are to understand why hybridization occurs and what the outcome of this process might be for these species.

In addition to my primary research interests, I am a regional editor for the Flora of North America Project and a member of the board of directors. I also curate the University of Manitoba’s Vascular Plant Herbarium (WIN). 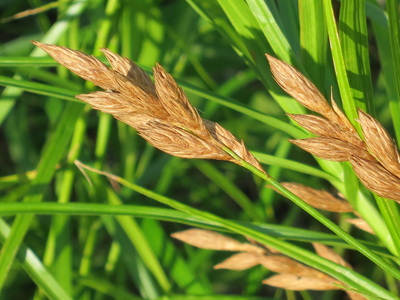 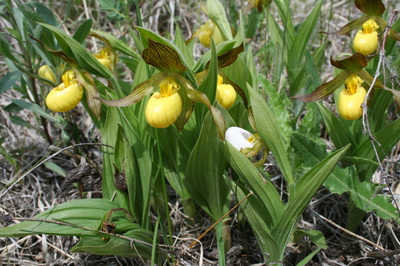 I teach two broad-based plant survey courses. The first is the Non-Flowering Plants (BIOL 2240): an introduction to the mosses, liverworts, hornworts, ferns and other seedless vascular plants, and conifers specifically treating the morphology, anatomy, and evolution of this remarkable group of plants. The second course is Vascular Flora of Manitoba (BIOL 3242), an introduction to the principles and methods of plant taxonomy emphasizing the identification of Manitoba’s vascular plant species.